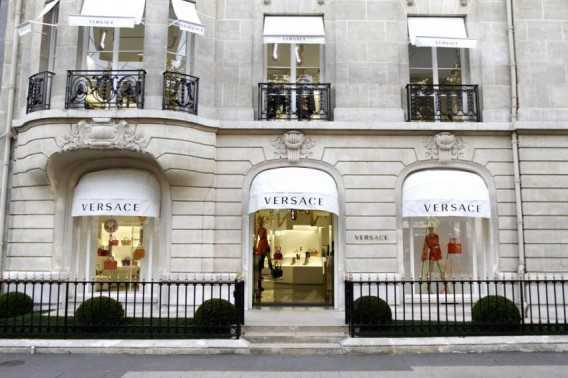 It is no secret that the Parisians have mastered the art of subtle yet refined style. Whether their garde-robe is composed of a handful of basics or designer gowns the Parisians always look the part. It is that balance between simplicity and sophistication, how  to look classy in a pair of jeans and a simple back coat that grants them the title of best dressed.

Ever since the 17th century with the influence of King Louis XIV, the ‘Sun King’ France has stood out in terms of style and fashion. Chanel, Dior, Saint Laurent, Hermes, Louis Vuitton, the list of out sanding French designers is extensive. Between the 17th and the 19th century the finest luxury textiles could be found in France, so it comes with no surprise that a great deal of tailors took residency in Paris and the haute couture industry flourished upon the street of “Rue de la Paix”.

Although Fashion week divides its time between London, Milan, New York and Paris the later is and will always be the high light of them all, the grand final.

Couture houses such as Chanel, Louis Vuitton, Céline, Balenciaga,  Christian Dior, Chloé, Lanvin, Kenzo and Hermès have their headquarters in Paris, setting the level of style on out on the streets at its highest.

Avenue Montaigne, Rue de la Paix, Place Vendome or Le Marais for a little lower key shopping, the streets of Paris hosts all the high end brands and designers you can think of in a unique and romantic setting that can not be seconded.

Take Me To Paris Apartments